Hello my name is Jenny, the founder of Make Time Friendship Group which is open for adults of all ages. We have been established since March 2009 starting with only 2 members and using the Pump House Environmental Centre in Gheluvelt Park Barbourne,Worcester, as our meeting place.

I decided after finding myself out of work due to illness and having to move to a new part of the country where I knew no one, I wanted to belong to a club where people can meet to share conversation and ideas about anything in general. I was not quite sure how to begin or where to commence my club. I spoke to Anda Phillips,the Volunteer and Community Coordinator of the Pump House who suggested the use of the downstairs cafe area in the Pump House on a Wednesday morning between 11.30 until 1.30 which was very pleasing to my ears.

Anda helped me to create posters advertising the new club at the Pump House and an advertisement was sent to the local paper, Worcester Happening and displayed on the Pump House website. I sat with my Partner Philip for a few weeks before anyone came to joined us. Over the summer months of 2009 we had people joining us but never staying for long so by July I began to feel it was not worth the trouble sitting each week waiting for potential members.

I told Anda I was going to discontinue with my project, she told me not to give up and to leave the advertisement displayed in the papers and surrounding local areas, and if anyone got in touch with me, tell them the club will resume in September after the summer holidays. I followed her advice and now four years down the road we have grown to thirty regular members engaging in fun activities every Wednesday morning.

Over the years the club has received a number of grants which have helped the club grow and increase its membership, the members have had many memorable events including trips to Highgrove, the home of The Prince of Wales, and Chavenage House in Gloucestershire. Also many interesting talks from local historians including Brian Draper and Vince Williams.

Being a part of this group, makes one feel happy and a lot less alone. 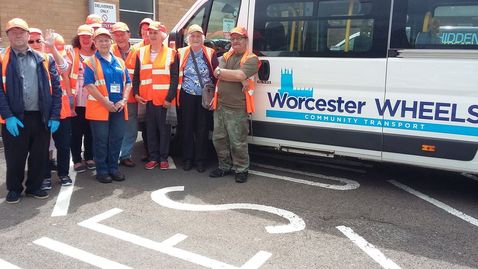 Our aim is to encourage more people to join our club and get involved in a range of social activities,  getting out and about giving  each person who joins us a sense of togetherness that contributes to boosting confidenance. 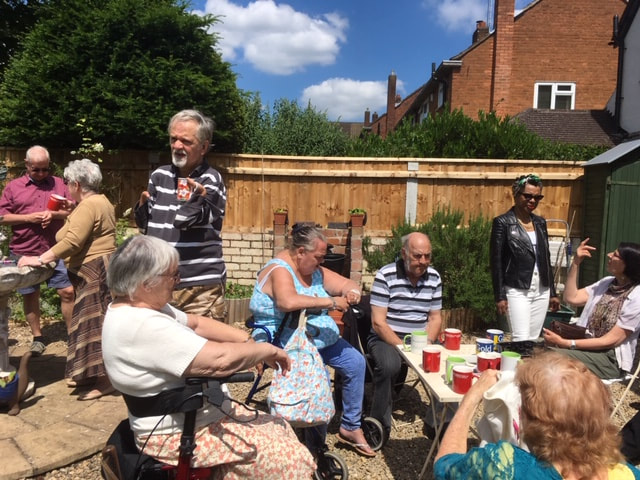 MTFG works on offering activities, including voluntary activities, which will broaden the horizons of individuals and make them feel less alone and afraid, to not only be socially active but more confident, independent and mentally active. By providing a welcoming and friendly environment, we give people the opportunity to meet and make friends with others who feel just as they do 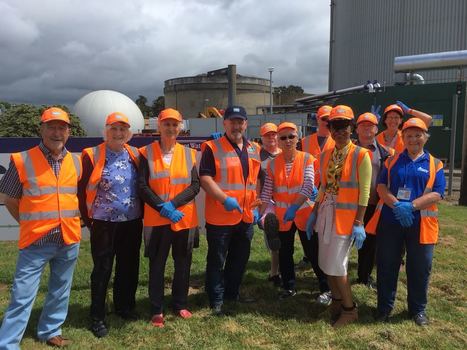 The values of MTFG are:
Powered by